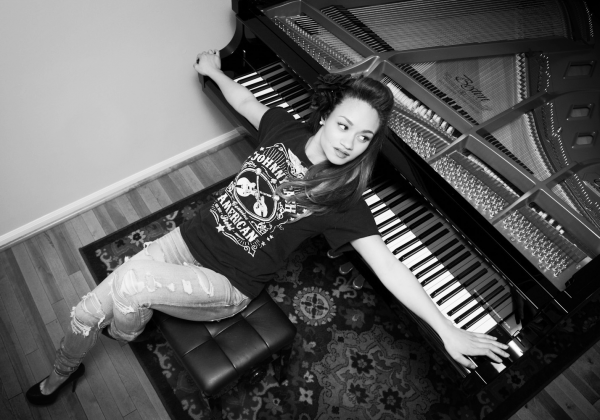 Singer/song writer DD was named “2014 Artist of the Year” by the Batavia Daily news, and was also a contestant on Season 6 of NBC’s wildly popular show, “The Voice”, with Colombian superstar Shakira. After her tenure on “The Voice”, DD has had the privilege of sharing the stage with ACM (Academy of Country Music) New Artist of the Year, Justin Moore in a sold out concert in Traverse City Michigan. She has also performed with Sebastian Mikael and Grammy Award Nominee, Elle Varner. DD is also a featured singer in The Rasta Rock Opera. Her sultry and unique voice can be heard in venues around New York City, Los Angeles, Philadelphia, Baltimore, Washington, DC. and her current home town, Las Vegas, NV.